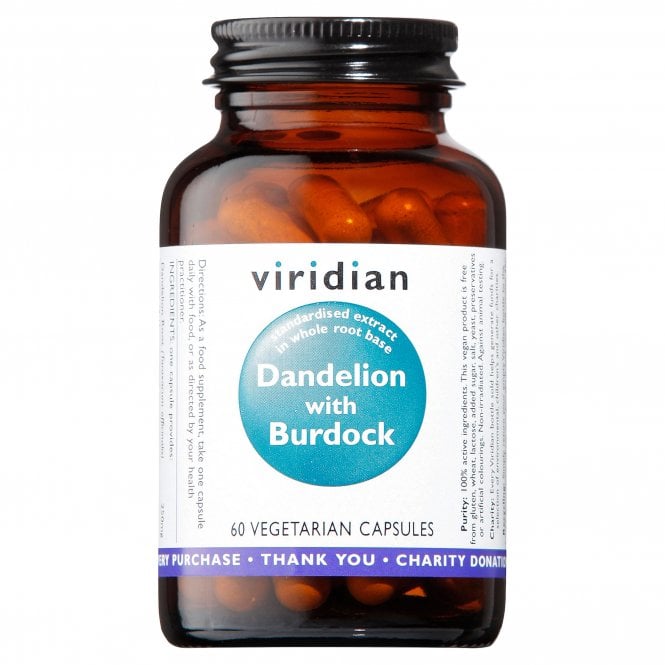 Viridian Dandelion with Burdock combines two plants which have long been known to aid digestion and may help support a healthy liver.

Dandelion comes under the category of a bitter herb. It is believed that the bitter principles may stimulate the initial phase of digestion.

Dandelion is thought to promote a healthy liver due to its Choleretic and Cholagogue effect.

In the West the root of Burdock is considered the most important part.

It is used primarily as a cleansing and an eliminative remedy, especially effective when there is a buildup of toxins.

Burdock may support healthy skin due to its antimicrobial action.

The bitter glycosides within this herb may also support digestion.

Burdock may have appetite stimulating properties.

As a food supplement take one capsule daily with food, or as directed by your health practitioner. 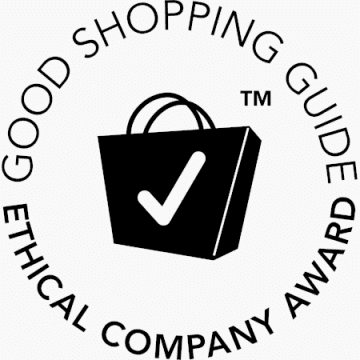